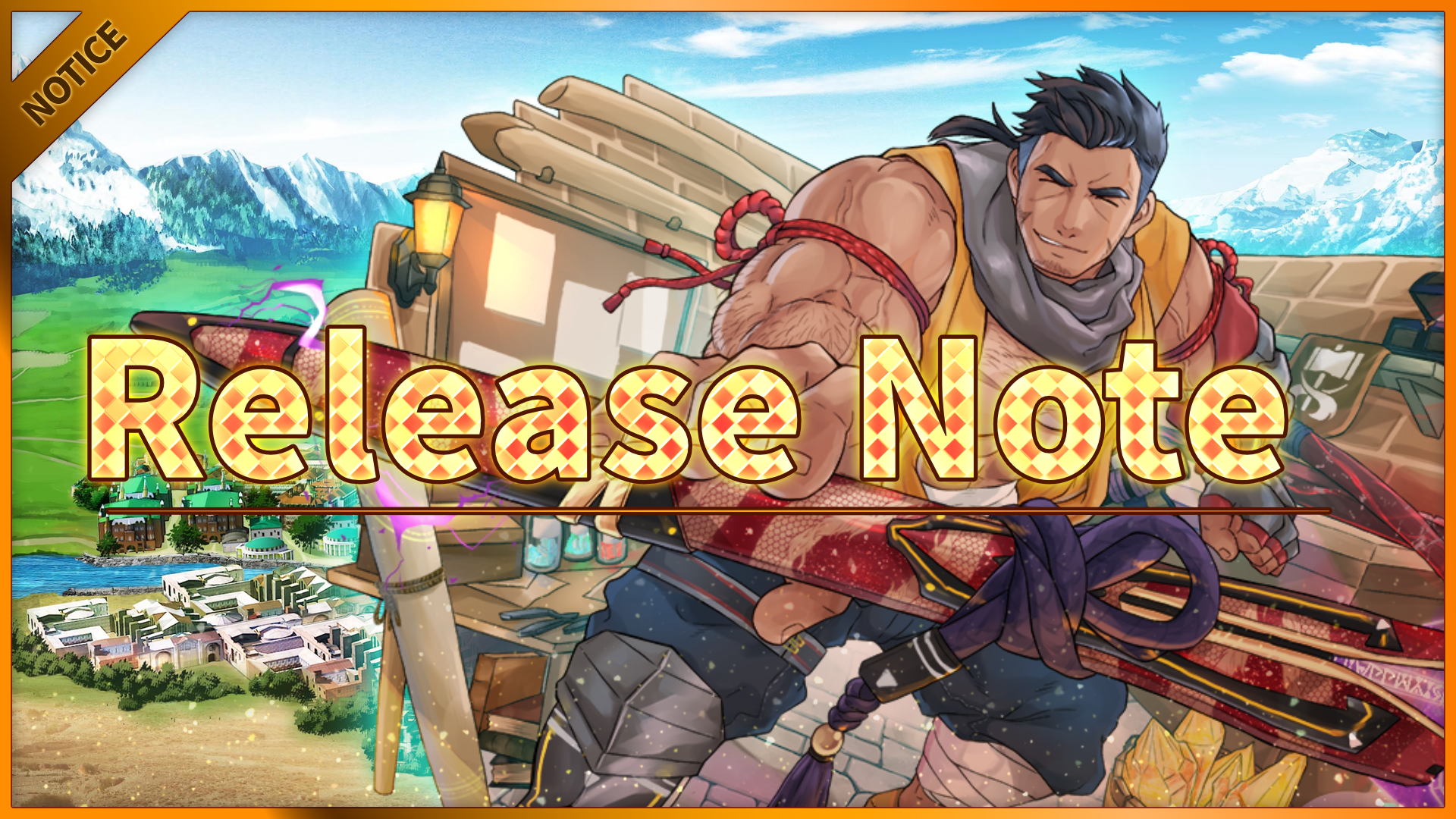 [Added Notes]
・The explanatory text for Pius’ skill differs from its intended functionality. It should state instead:
“Stuns 1 enemy within attack range in addition to normal recovery for 0.5 seconds.”
This will be edited next week.
・The quest shown in-game as “Challenger Bashkar!” should actually be entitled “Challenge Rougarou!” This, too, will be edited next week.