To all of our adventurers!
We are so grateful of your constant support and patronage of Anothereidos R! 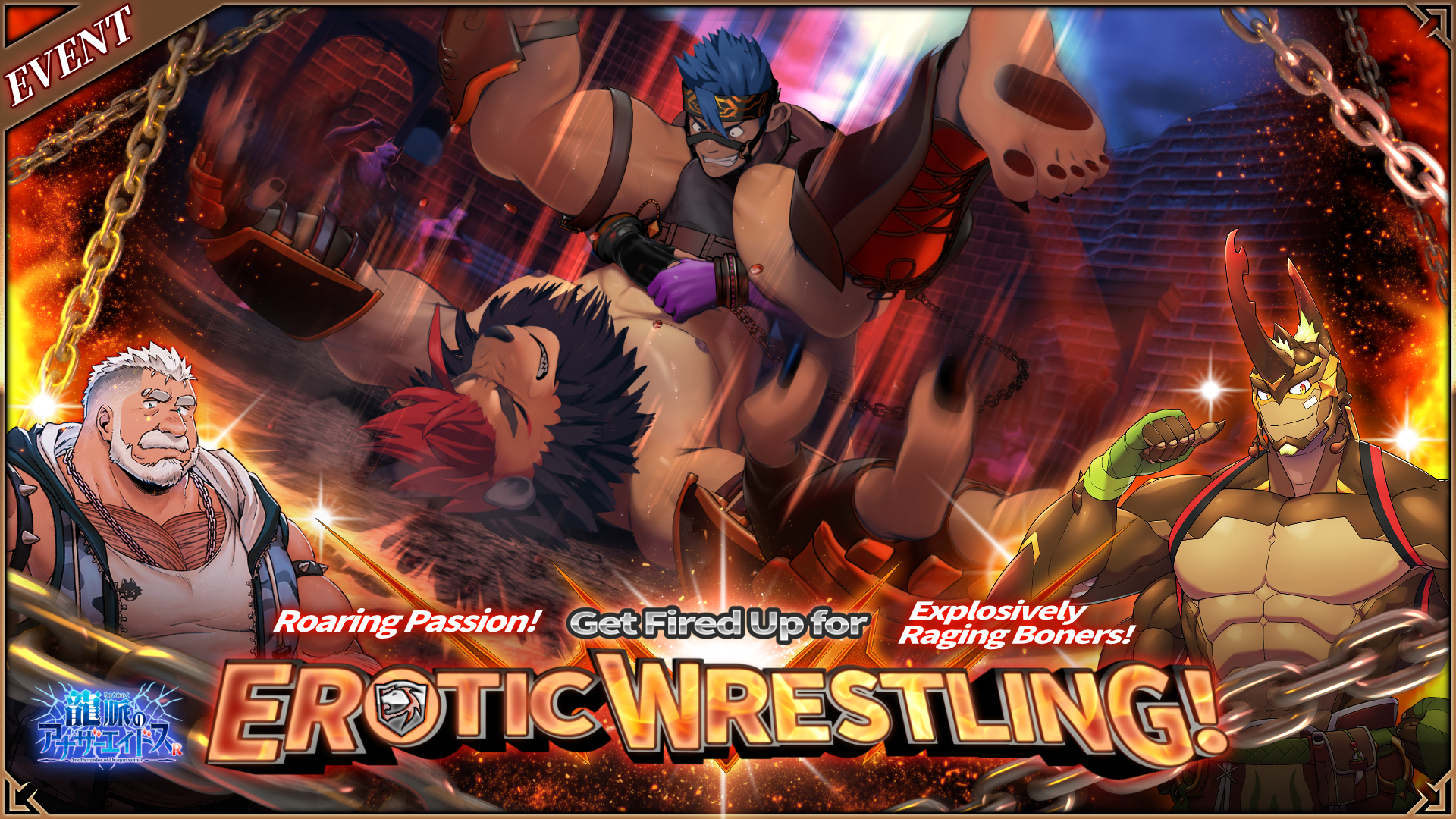 Before the dust can even fully settle after the destruction of Obsidonia, hordes of beefy bastards are coming together during the night at fighting arenas to brawl!?

Watch the thick, sculpted muscles on super-heavyweight-class men spark some flames in head-to-head matches! Hear the sound of the gong to know who’s victorious!

No one’s going to want to lose their seat as muscle champ!! 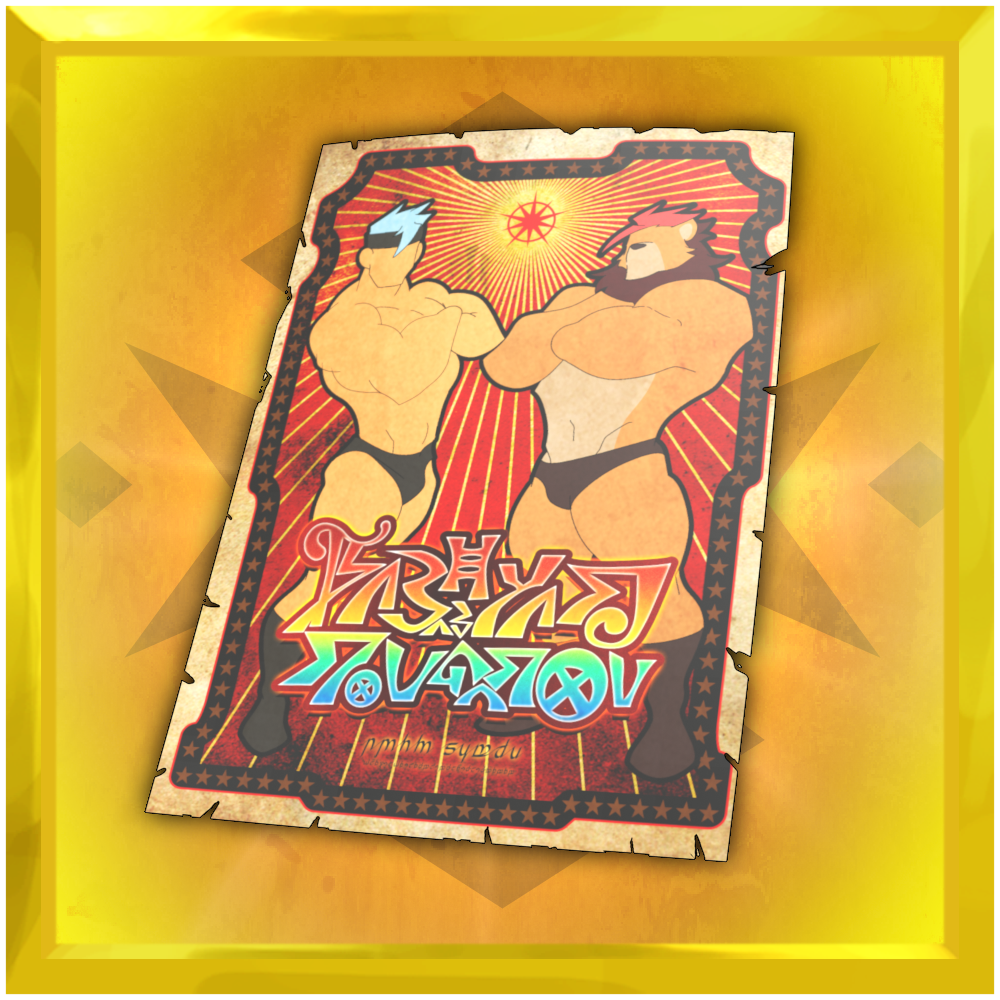 In conjunction with the start of this event, new characters are being released as playable units! 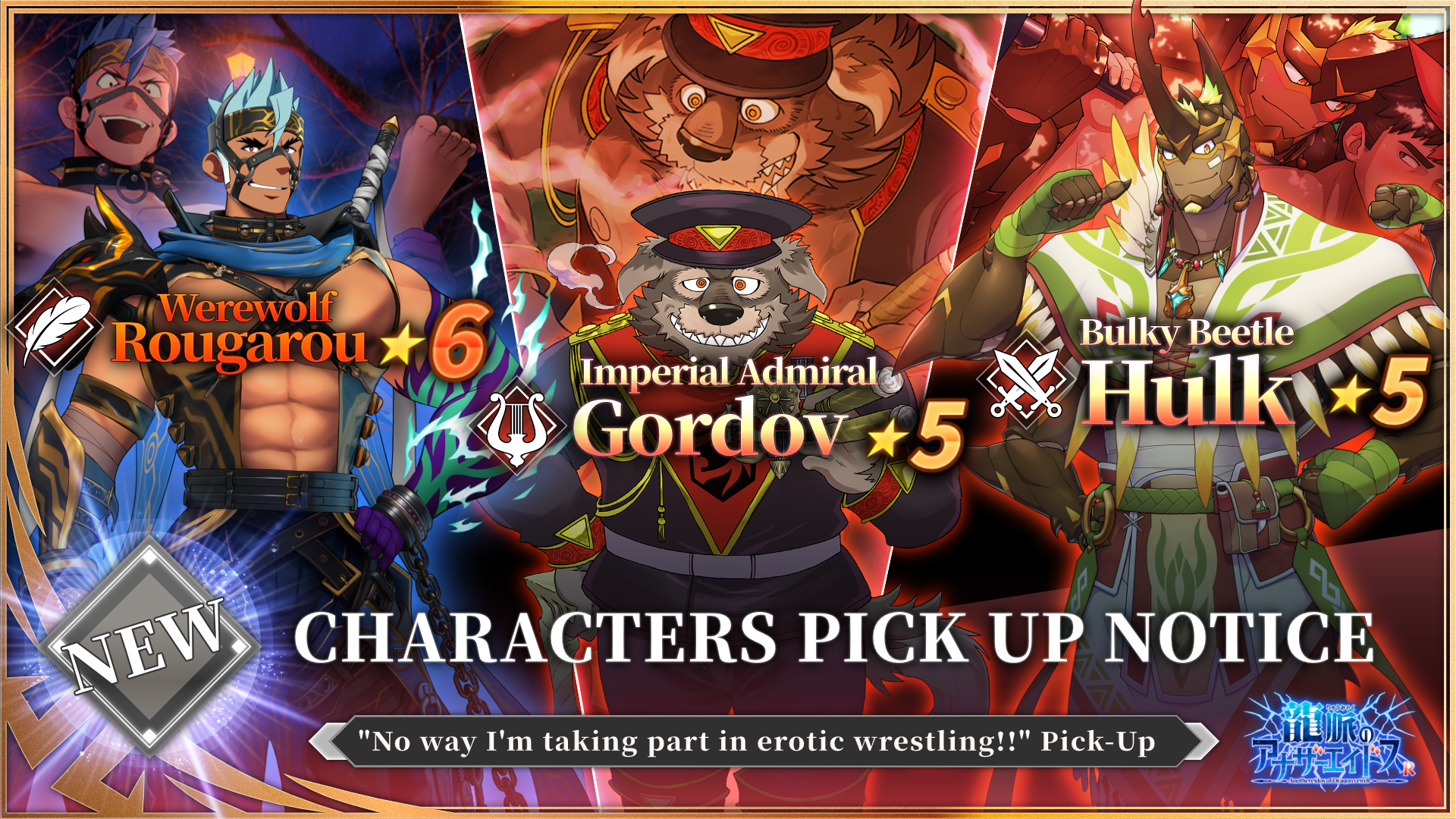