We have determined that players must clear the game’s cache and reboot as a result of the maintenance carried out on 1/20/22 to prevent players from getting stuck. 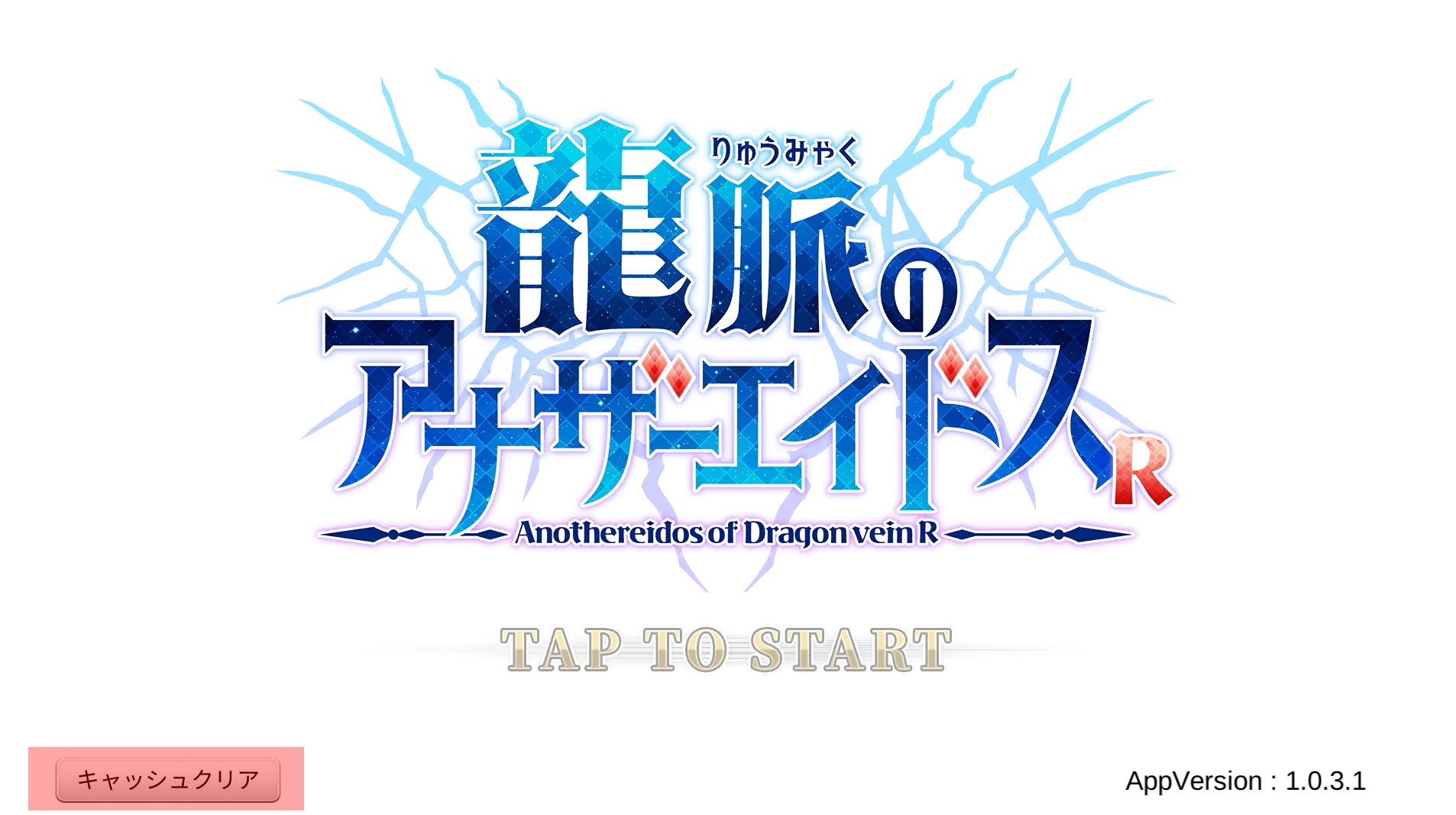 The image below illustrates the condition in which the player has only attempted to clear one’s cache without rebooting the game.  The reason for this has been determined to be the game’s inability to distinguish between characters, fonts, images, etc. after clearing the game’s cache.

Rest assured, though, that all game data stored on the servers will not be affected by this situation.
Though it comes at a major inconvenience to our adventurers, we ask that you all please close the app and restart the game to return to normal functionality. 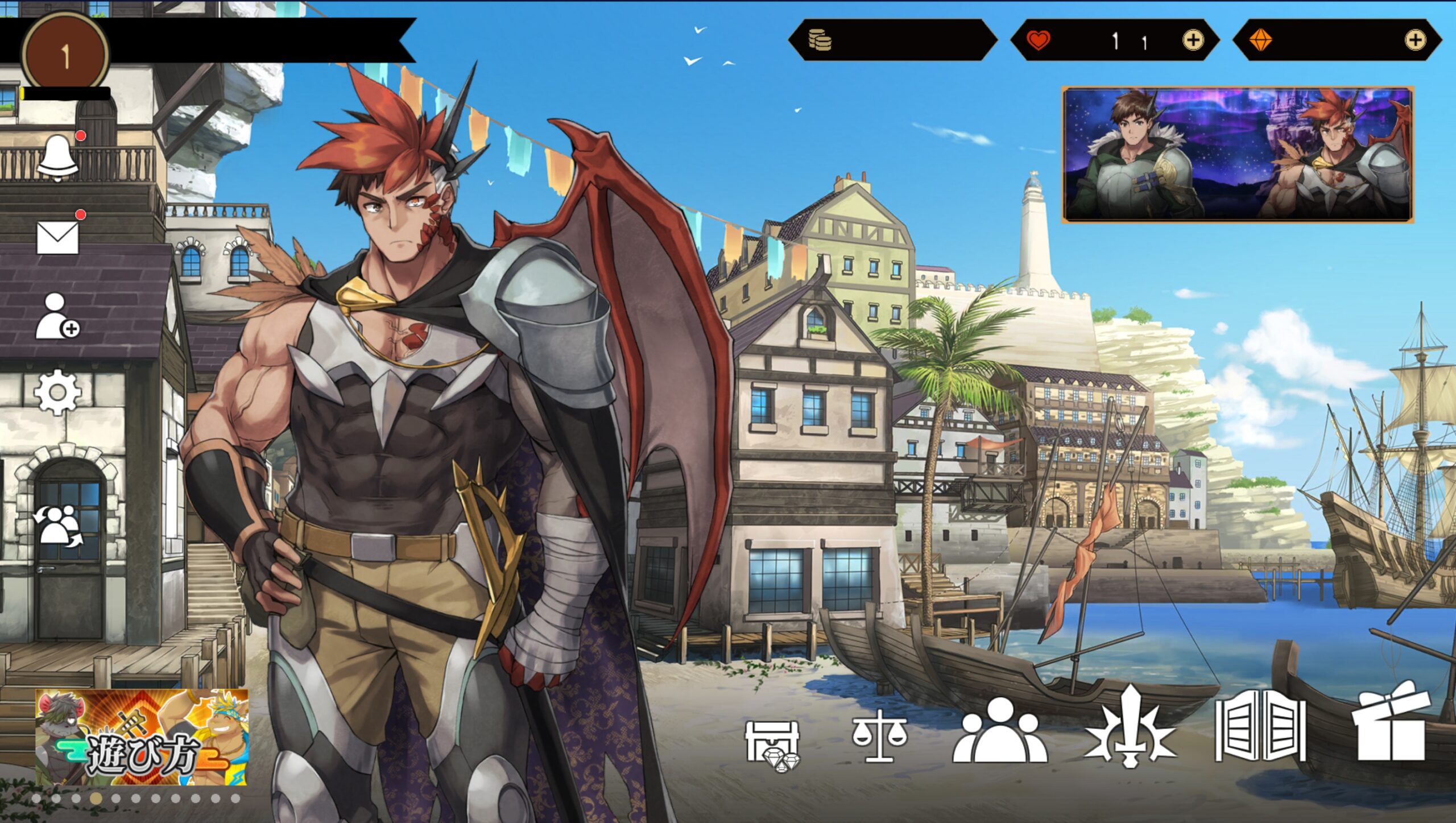