Half-Anniversary Campaign for All Our Adventurers Who Made it Possible!

Half-Anniversary Campaign to Commemorate All Our Adventurers Who Made it Possible!

To all of our adventurers!
We are so grateful of your constant support and patronage of Anothereidos R!

Anothereidos R has been supported and promoted by adventurers like you since its release on 12/24/2021.
Thanks to everyone’s unrelenting support, it brings us great pleasure to announce that we have
reached the half-year mark!

To show our gratitude to each and every one of our adventurers, we have a special campaign in store,
details of which are explained below!

①”Thank you for This Half Year!” Appreciation Pick-Up! 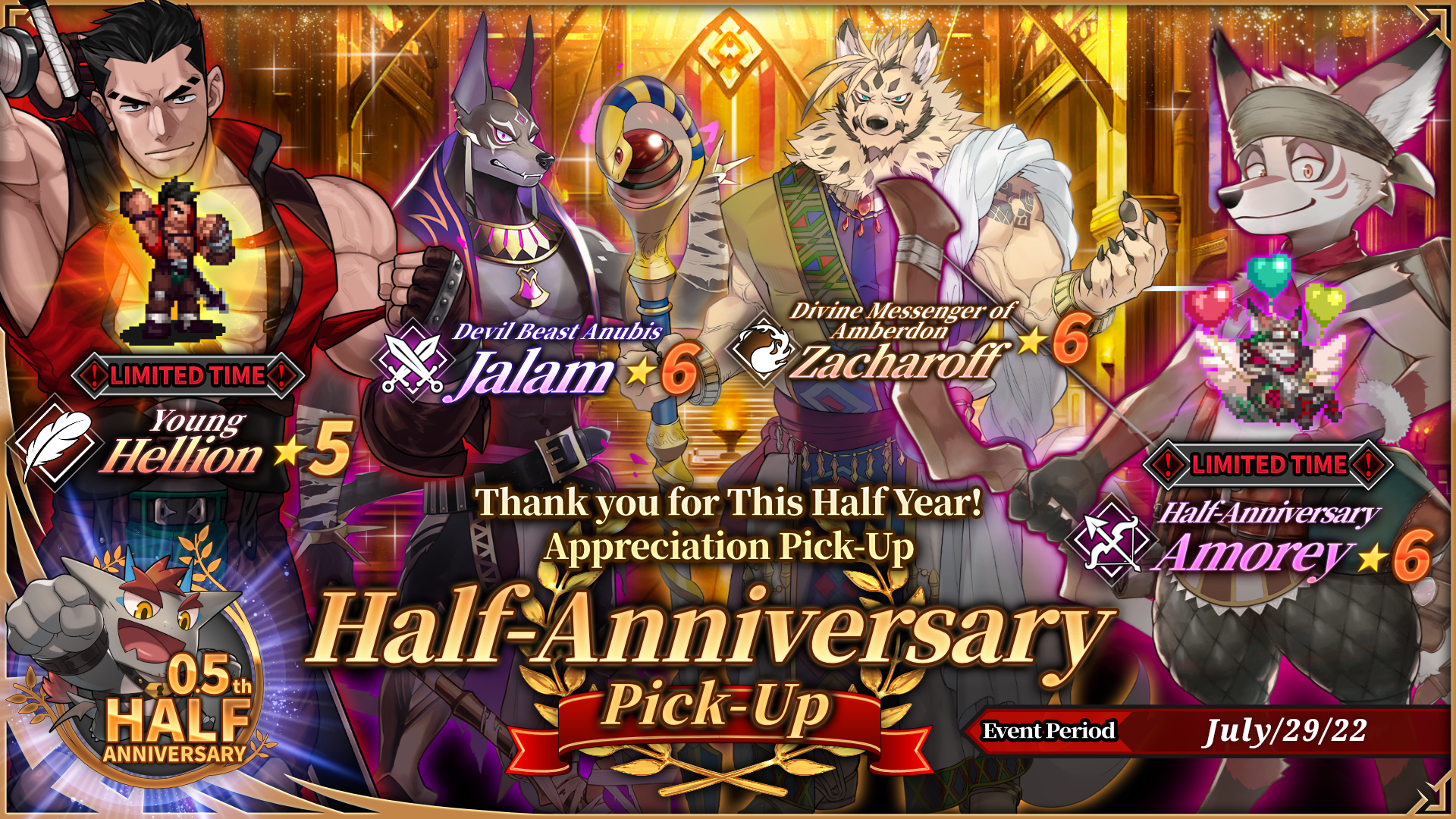 Picking up “Half-Anniversary Amorey” and “Young Hellion” is to be for a limited time only.

“Half-Anniversary Amorey” and “Young Hellion” are obtained at Rank 2, and by increasing your Intimacy with them to 100, you will be able to view Still #3 of “Amorey” and “Hellion” respectively.

Note: Characters will appear with the bonus rates below added onto their existing rates.

②You Can Receive Items Every Day During the Campaign!

Use these gifts to open up new doors in your adventurer! 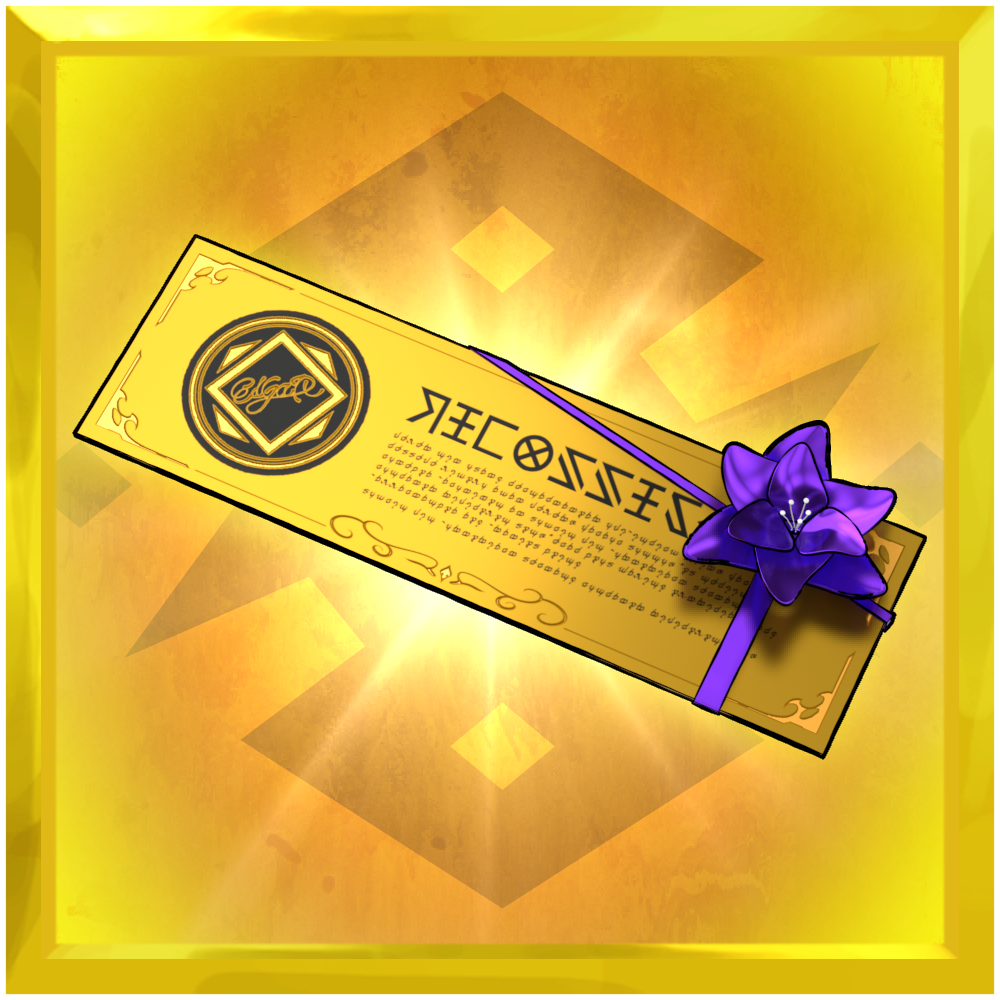 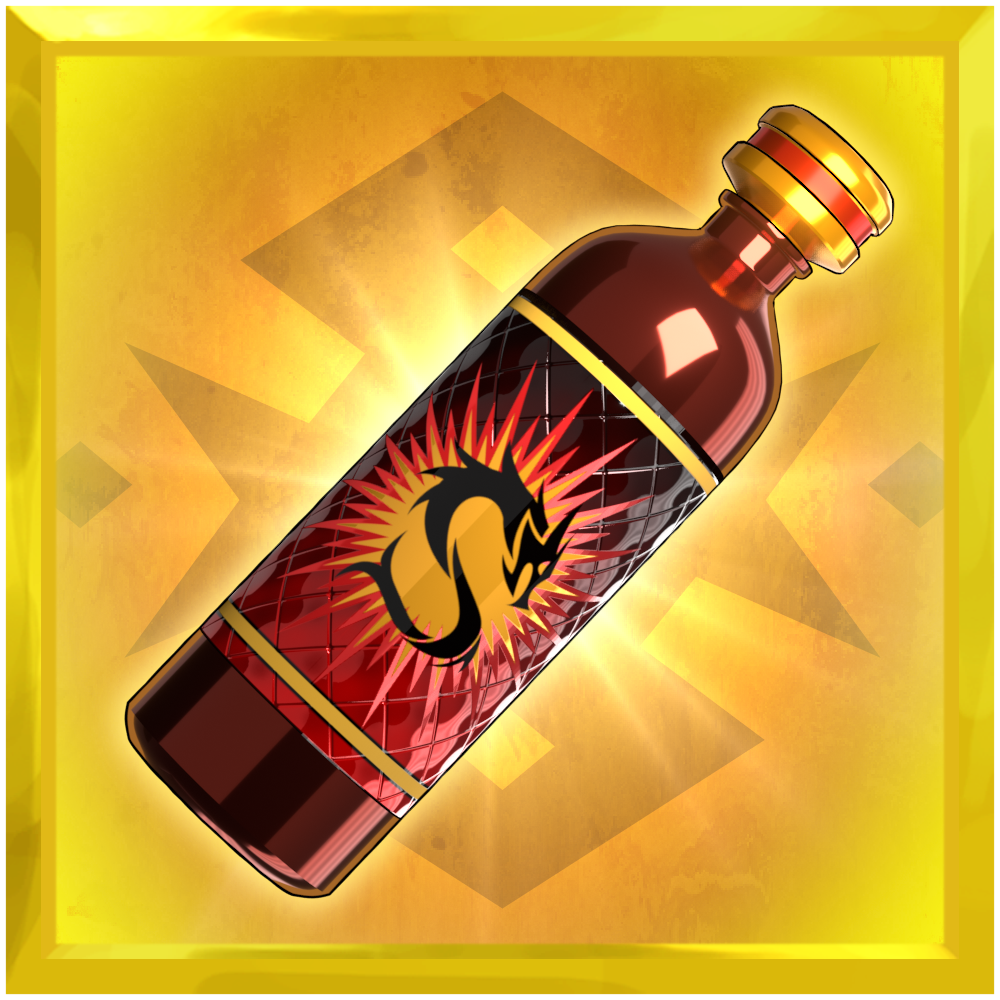 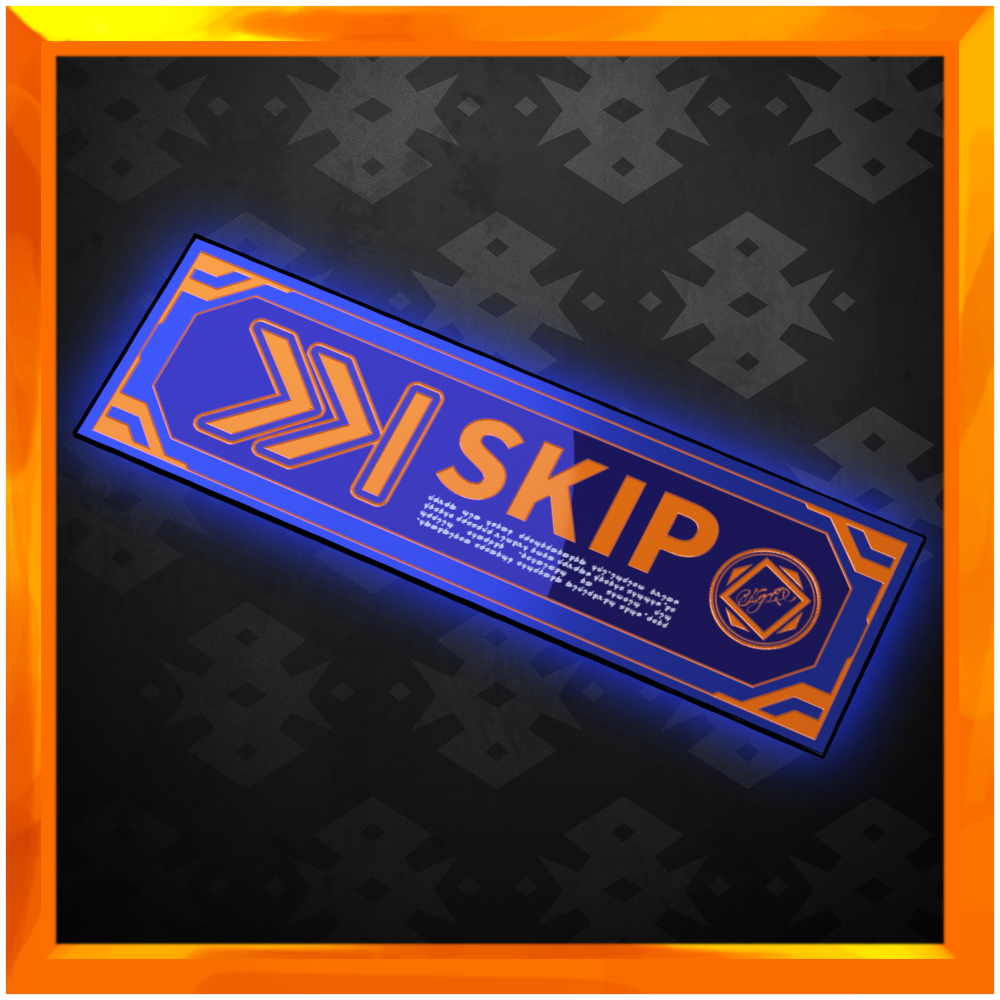 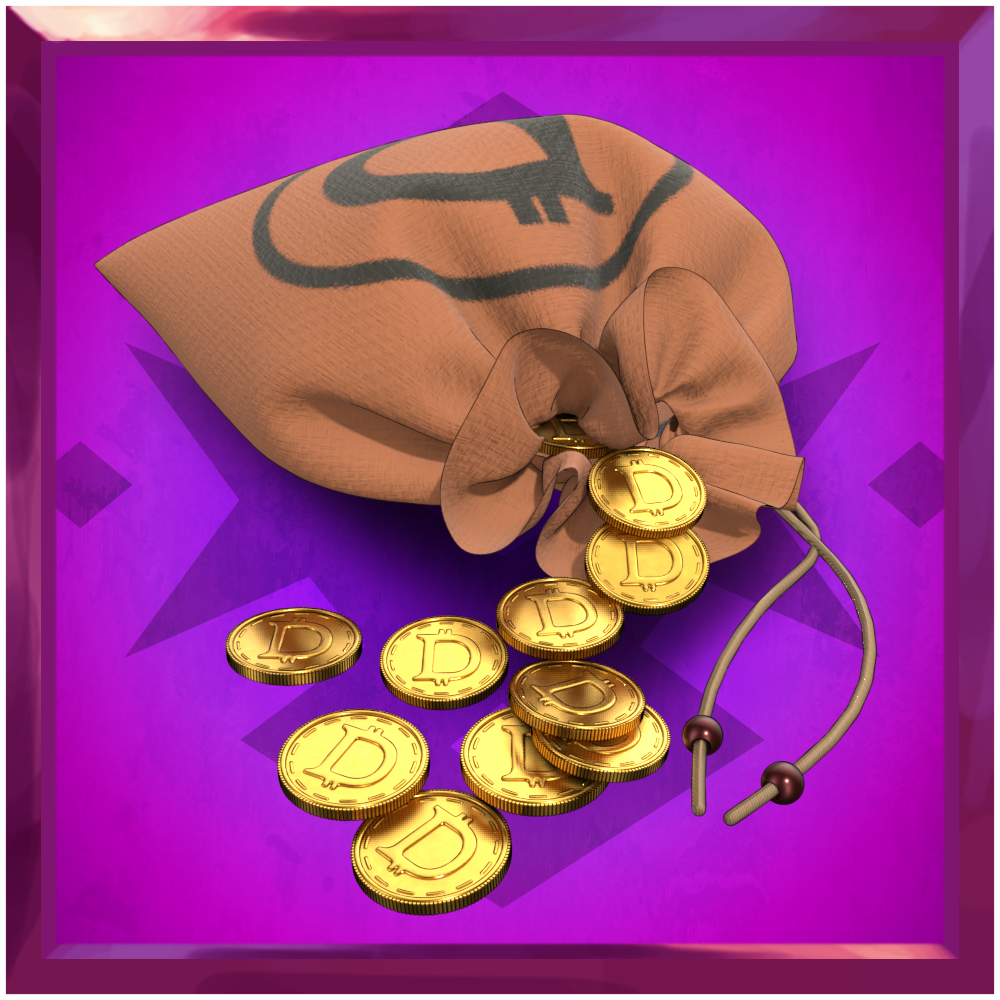 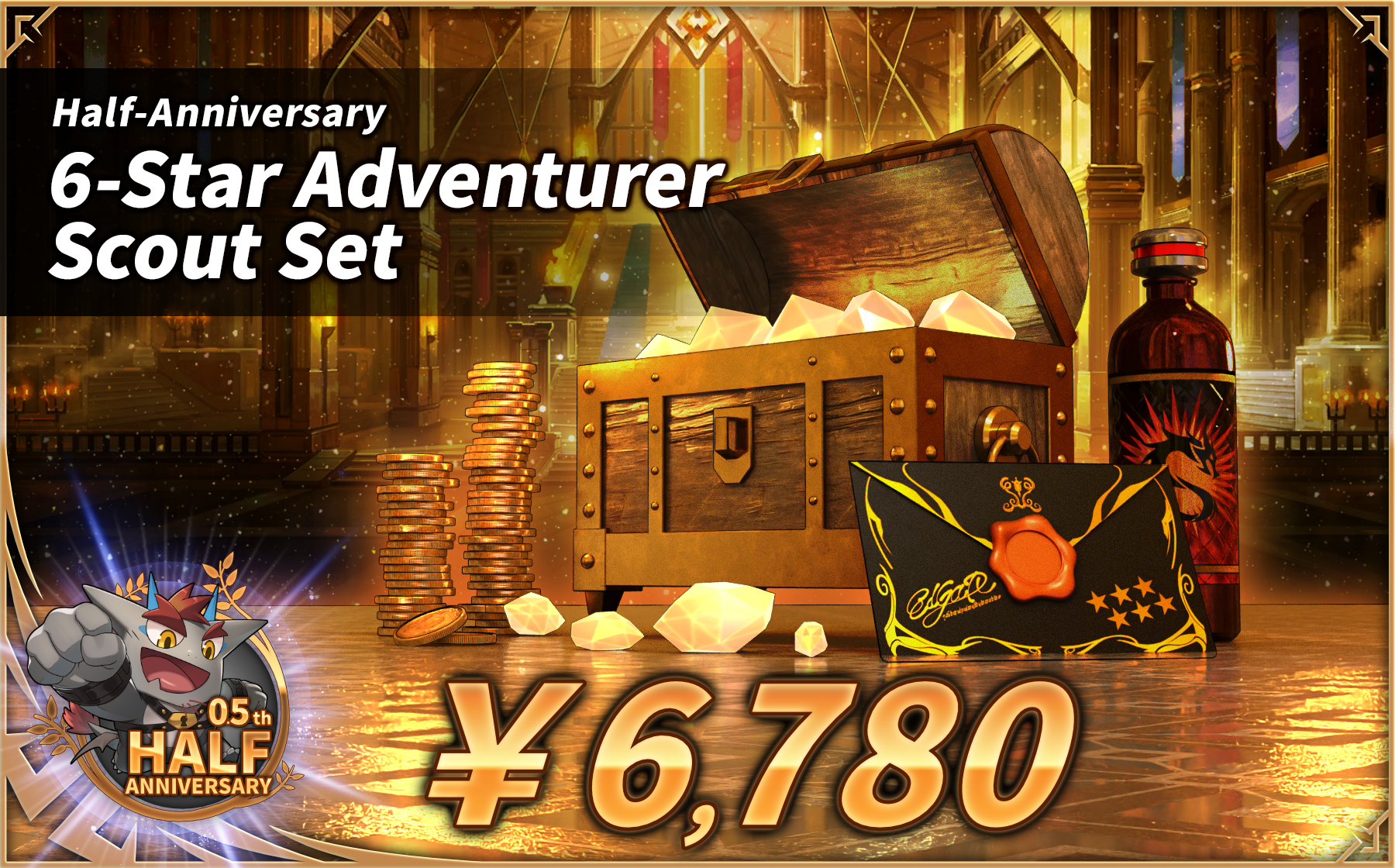 ※The units that you can exchange for Partner Scout Tickets per rarity will be limited to units which have been made available as of 6/23/2022 (JST).

※”Young Hellion” is not included in the pool of units that can be exchanged for with the “Half-Anniversary 5-Star Adventurer Scout Set”.